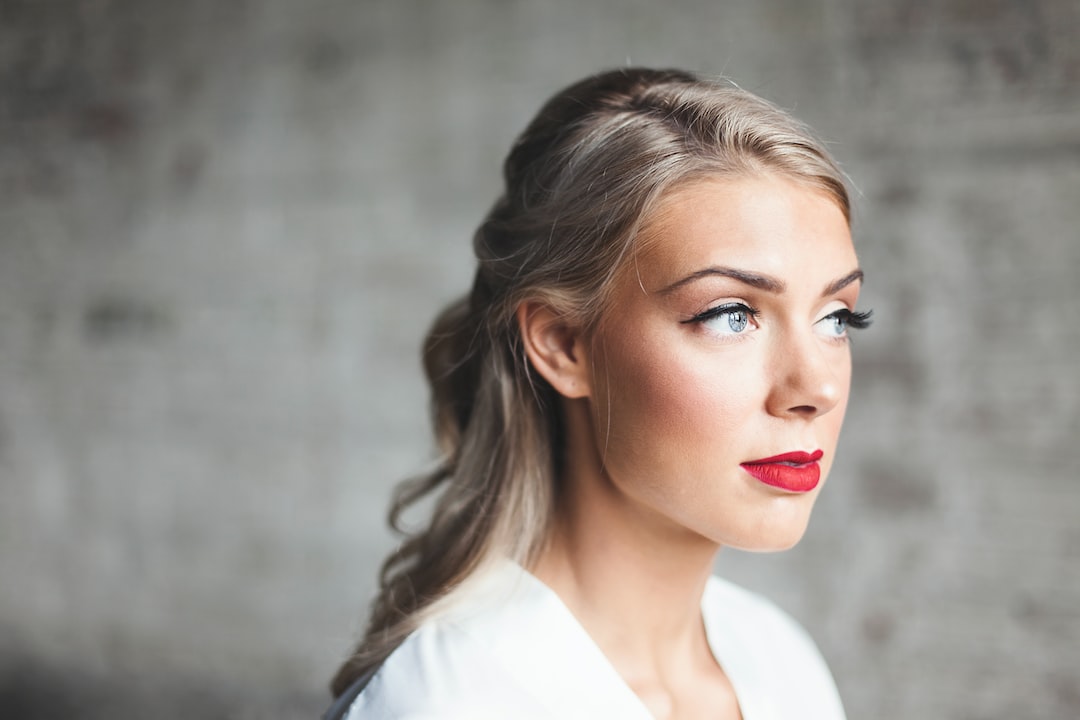 Christy has studied dance since 1989 in all forms of ballet including French, Russian, Cecchetti, and Contemporary. Other forms of dance she has studied include jazz, tap, modern and hip-hop. She has interned with the world renowned Paul Taylor Dance Company and has performed at the Veiled Prophet Ball. In addition, Miss Cook was also featured as a principal dancer in the Lindenwood University production of Sweet Charity. Christy earned a dance scholarship to Lindenwood University where she completed her Bachelor of Arts degree in dance.
Miss Cook has choreographed for Lindenwood University in addition to numerous partial and full length recitals and competition productions here at FDC. She began instructing in 1997 and has taken her dancers from the novice level to platinum award winners. Her dancers have been chosen at competitions for extreme teams as well as being awarded best technique and best precision. In addition, FDC dancers have consistently been selected for community theatre productions and Junior Varsity and Varsity dance teams throughout St. Charles County.
Christy also shares her enthusiasm and knowledge of health and fitness with her students. She earned her professional fitness status in 2010 with the International Federation of Bodybuilding. She continues performing and furthering her dance education by attending conventions and taking Master classes.